Crusher. Morcon's fixer. When Morcon call him to do a job, no matter what it is, he does it. Morcon paid for his new hand that was cut off. With his new mechanical hand, he gets his way every time or else. 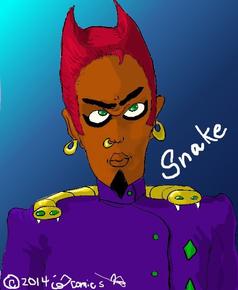 Baby Nasar was thought to be dead at the teeth of the crocodiles at the bottom of the pond but he's alive in the robot chamber of a superhero. Nasar's father always believed his son was alive. He could see him in his dreams with that birthmark on his back....

Lady Scalpel. Self-employed fixer. A former spy agent and a lover of the finer things  in life like perfume and money and men and women in power. Never double cross her or disrespect her. 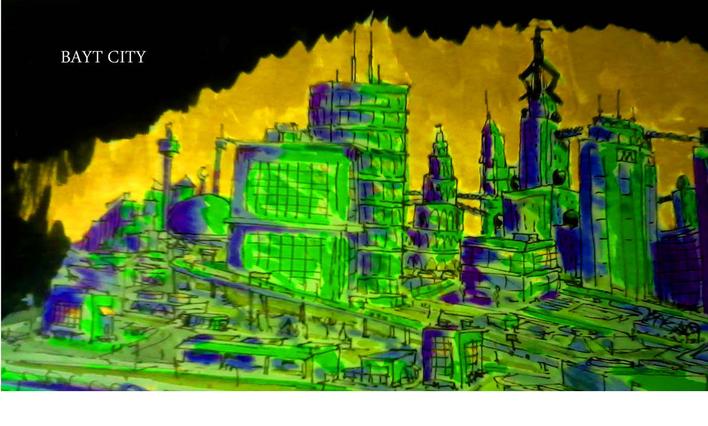 Nasar. (aka) Noor. Was thought to be dead and eaten as a baby by crocodiles in a pond on a superhero's property. He was raised by Mother and Father robot in Haqq's chamber in the house. He is looking for his real parents as he runs his Cookie business in Bayt City. 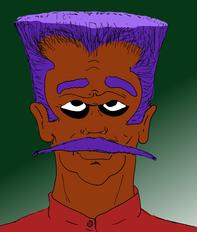 G2. Robot guard found at the chamber doors with G1. Programmed to protect Haqq and the Council in Bayt City. Lots of gadgets in them. They are updated and downloaded daily with current police and army software. 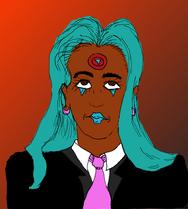 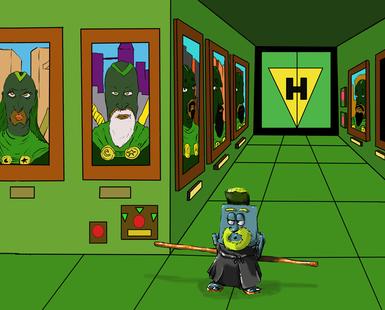 This page is being developed.  Please check back later but enjoy the process below: 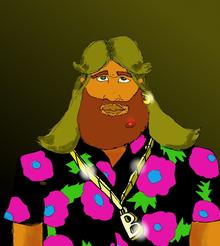 Snake. Underground boss who reports to Morcon. Runs underground operations with his bunnies who collects his money for Morcon. He fronts a boot making company to keep under the radar from Haqq and police of his illegal operations in Bayt City.

Sensaibot. Haqq's martial arts teacher and student. He taught Haqq fighting skills and more. He's a robot but with a soul. He guards the grounds 24 hours along with other functions like watering plants and helping Haqq when he is in trouble. 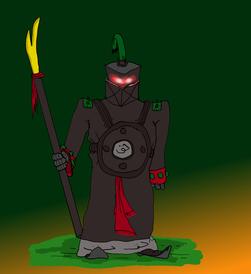 Bear. Skyline living crime boss. Reports to Morcon. He runs his operations among the wealthy in Bayt City. Owner of  a chain of jewelry stores where he gets his thugs to bring the stolen goods. He has the largest collection of men sandals in the world.

Adam. High shool student and supporter of Haqq. Once saved by Nasar from Bear's thugs which later Nasar found out he did not need help from him. Adam was once bullied as a nerd but got martial arts training.

Mother Robot.Over hundreds of years old. Raised Nasar from a baby who is Haqq the Superhero of Bayt City. She is programmed to be the best mother and protector and  teacher. Her touch and looks can make you love her more but harm her family, she can bring a city to its knees with her powers.

Spider legs . She is Morcon's  fixer. She is loyal to Morcon and Crusher. That's her family. After she was  discharged from the military with a blown off leg, she found Morcon and he bought her a mechanical one to go with her excellent skills as a fixer for him. 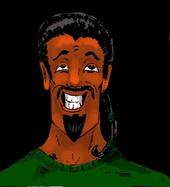 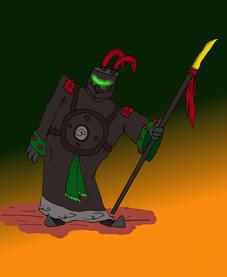 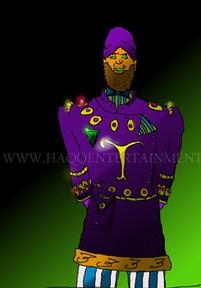 Rabbit. Underground living crime boss who works for Morcon. Hates Haqq. He loves women, leather, and money. When danger comes, he will run and hide but if backed into a corner he will fight. 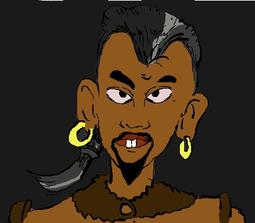 G1. Robot guard at Haqq's chamber door. Like G2 it is fully capable of protecting the chamber and Haqq and the Council. It was the first to be used 100 years ago and has the latest police and army programs updated daily. 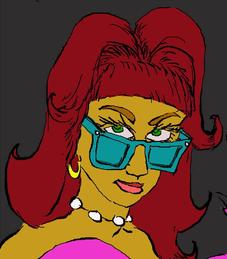 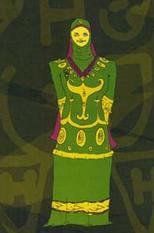 Father Robot.  Over hundreds of years old. Raised Nasar from a baby who is Haqq the Superhero of Bayt City.  Father is uploaded daily from the Council that employ universities and IT corporations for the programs to keep Father going. 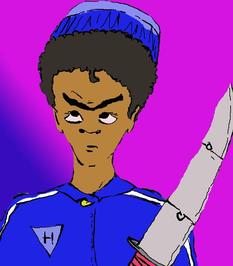